In Person: Blues 101: a history of blues music in America 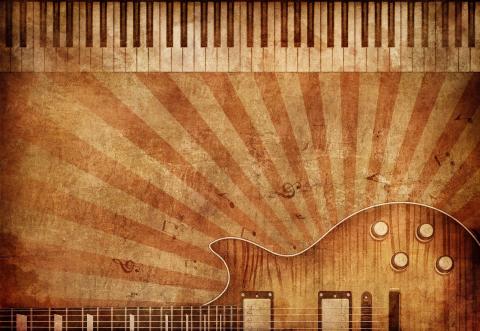 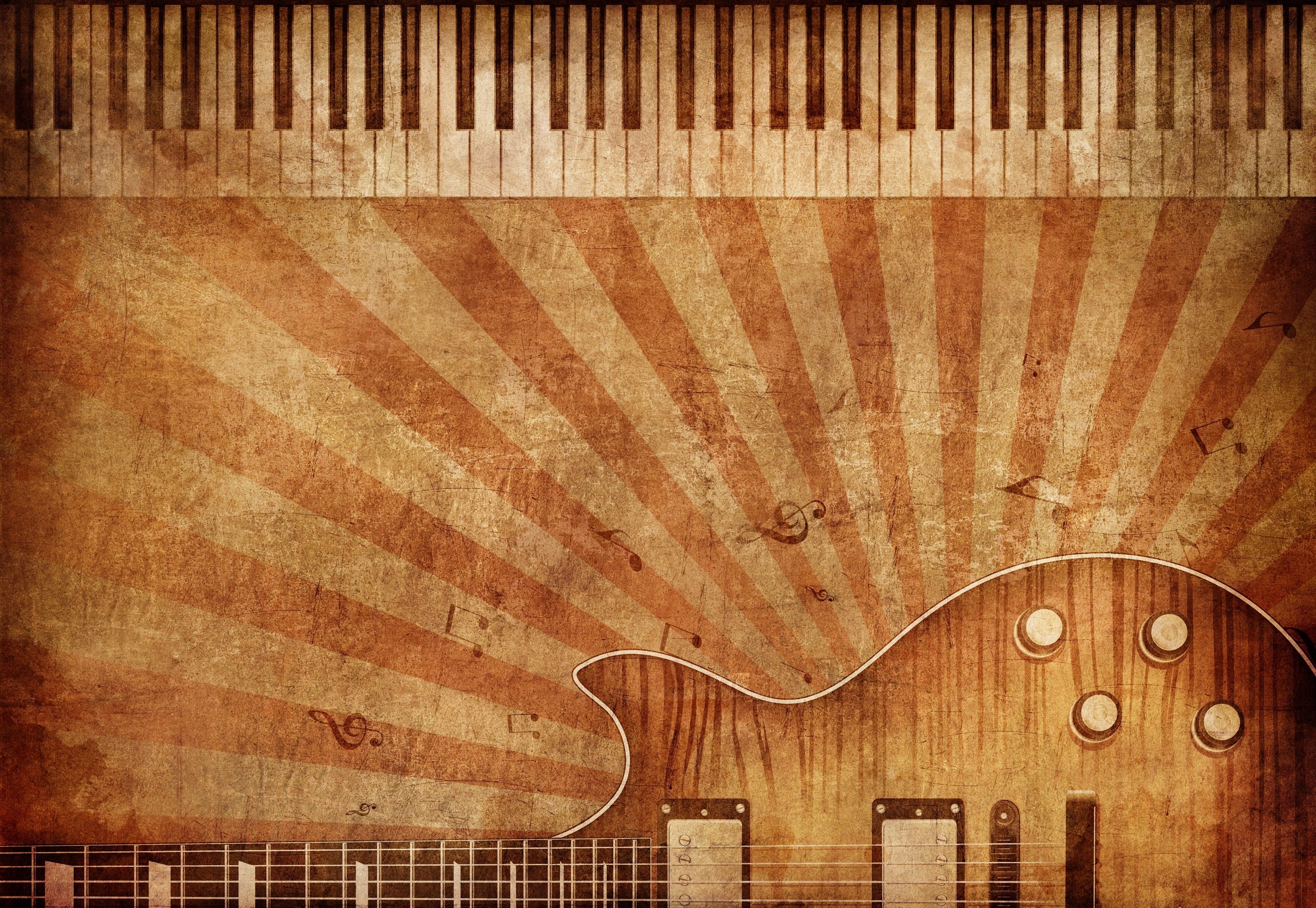 Teens , Adults
Registration for this event is no longer open.

Blues 101 with Ramblin’ Dan Stevens is an entertaining, educational multi-media and performance program about the history of blues music in America, from its origins in the African American tradition of the deep south to the present. The roots of rock and roll, jazz and even hip hop can be traced back to the blues. Of special interest are the pieces Dan will perform on his homemade, primitive guitars just like the ones used by early bluesmen and played with a “bottleneck” slide.

Ramblin' Dan Stevens is a veteran touring bluesman and teacher who has entertained audiences throughout the US, Germany, UK, Canada and Virgin Islands. As a finalist in the International Blues Challenge on Beale St. in Memphis TN and protege of the legendary folk/blues icon, Dave Van Ronk, Dan has been lauded for his ability as a
raconteur and for the authenticity of his approach gained by many years on the road as a traveling blues musician.